My parents moved to, at the time, a small town in Georgia.

They lived next to Mr and Mrs Crow.

The Crows had to of been in their mid to late 80s.

Mrs Crow was small, quiet, sweet. Mr Crow was a man of large stature. One of my funniest memories of Mr Crow, I didn’t think was quiet funny at the time.

We  had visited several time in our young marriage.

Living in the country in Northern Georgia meant lots of chicken houses. Lots of chicken houses meant lots of flies. Flies everywhere. I was sitting at the table with Mr Crow and a fly landed on the table. Without missing a beat and without even acting like it was anything but normal, he took his thumb and and killed that fly with one swift mash and emptied him to the ground. That fly didn’t see anything coming.

He was blessed to have his grown grandchild and now their child and spouse move on the same property as them. They lived there for some time and while I don’t know why they decided to move, they did. He had become quite close with the grandbaby.

It was the day after Christmas and they stopped by to pick the last of their things, never even coming to say goodbye to their grandparents or let them hug that baby.

We were at my parents playing badminton in the back yard. There was probably 5 acres between them and my parents. You heard Mrs Crow screaming and crying and running down the road calling her husbands name. I’ll never forget that sound. 'It’s guy it’s guy'.

Turns out Mrs Crow went out back to do laundry. And she heard a loud noise and knew exactly what it was.

Log Home Dad and I was in our young 20s. He didn’t think twice going running towards their house as he passed Mrs Crow. Fully prepared do CPR, he slung into the door to find Mr Crow on the ground with a shot gun next to him. He was breathing (it was probably just his body releasing air) but there was no saving him as the top of his forehead was gone. My sweet man called 911. The police came alright and so did every dang person with a scanner and the police allowed most each and every one of them walk into that house and shake their head and walk out. It was a sight indeed.

After everyone was gone, after Mrs Crow had left, my sweet man and dad spent hours cleaning. No one else in to community offered to help. They found parts of Mr Crow in 4 rooms from the blast. We had to throw away Log Home Dads shoes, wash his clothes and get him a bath.

Being so young I couldn’t understand why he would do it. We later learned that he loved that baby so much that he couldn’t bear to live without her. He was so hurt that they didn't even stop by.  It was too much. Still it is quite understanding. We have talked of that moment many many times over the years. I can't imagine the regret and the pain the family has had to live through.

Now as grandparents we understand more than we should. That love of those little arms, those tiny voices calling your name, being able to spoil and love.

To have that all taken away is unbearable.

So as Christmas is upon us, let’s remember those grandparents that have to learn to live with broken hearts. Knowing their lives will never be the same. Knowing that memories are stolen, moments are gone and can't be replaced.

Let’s love them and lend an ear. As it is a pain you could not possibly understand until it happens to you.

There is nothing a family can't work through,

but alienating them in not the answer.

Peace, Love and EnJoy each other... 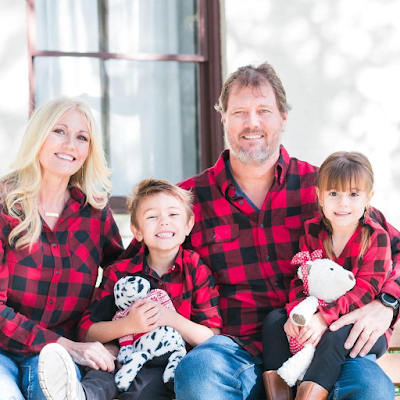 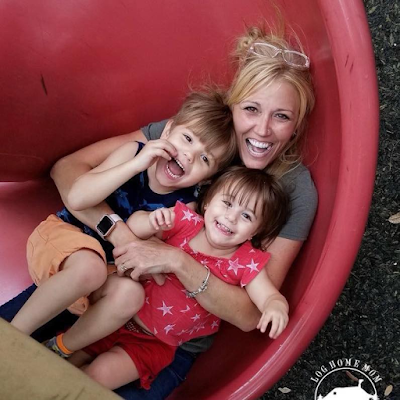 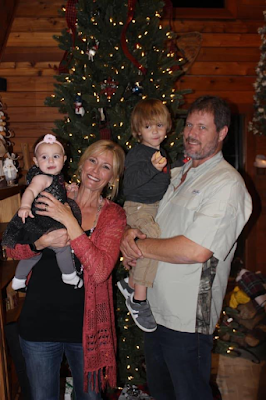