My Father died last week. Let me say right off, I will not pretend my father was someone he wasn’t. I also won’t pretend that he is in the sky looking over me. Oh how excited I will be if he is indeed in heaven waiting for me one day with open arms. But the reality is, he never lived a Godly life. He never talked about God. He did talk about the devil. He always said the way he was going to die was riding his horse into hell. But I am getting ahead of myself… 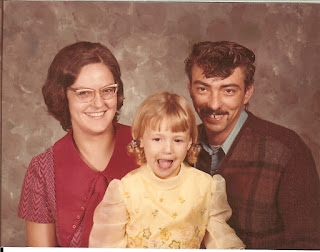 And when I say this next sentence, it is not said out of jealousy, although I am sure that is what it turned in to. My remembers stopped when my brother was born. To say that my father wanted a boy is an understatement. When my brother was born, that was the end of the fond memories. I was all but forgotten. The one refuge I had was over. Just like that.
From that moment until I got married, I was in a living hell. All of my childhood and teen years was filled with beatings, emotional, physical and sexual abuse. Being afraid every day of my life.
And then of course something much more helpless and demonic took over. Alcohol became a huge factor and eventually took over the very being of my father. I am sure like most, it was unsuspecting. But I think the moment alcohol goes from recreational to pain or numbing medicine, you are a slave to it. He was more than a slave, it owned him. One of my last memories of him was leaving his driveway, my parents had divorced and he had a beer in each hand. I should have known at that moment he was gone from my life forever. Alcohol is what did us in too. He was seeing a woman and I mentioned (I thought lovingly) that he was drinking too much. I felt guilty about it and actually called him that night and told him I was sorry for telling her. He said honey it is ok. I need to stop. And let me tell you that was not him, at least not the father I had heard in 20 years. The next thing I know, I am a liar. And he never really talked to me again. I tried once more a couple of years later to see him. I had my oldest daughter who was almost 6 and my baby who was about 3 months in my arms, I walked to his house. He and my mother had divorced but lived right next door to each other. That is another story. I nervously walked up to the door, knocked, he opened the door and said I don’t have anything to say to you but I do have something for you. He closed the door , came back, handed me an envelope. I turned from the door, walk down the steps and opened this BIG envelope. As I look inside, it is full of me. Every picture I was in, he cut me out and had them in this envelope. I took the bottom of the envelope and slung the contents all over. I walked back down the road with tear filled eyes turned to sobbing. Then a bit later, the police came. He had called them to say I littered in his yard. That was the last time I saw my father in person. It haunted me for a really long time. To say it still hurts would be true. As I sit here and write these memories out, tears are filling my face.
There are lots more of I remember, beatings, drunken rages, passing out most every night. Me, taking care of everything in a house (including kids) that a mom and wife should. Being afraid most every day of my life (sometimes for my life) but
After suffering with those memories for many years, I had to find healthy ways to cope with the tragedy that defined my life. A hurt that will stay with me the rest of my life.
I can tell you had I not cried out to God and after searching, I realized He was by my side the whole time. I should be dead, dead by my parents hand, my sexual abusers hands or sadly even mine to escape the pain.
Who else did I have by my side. My husband. I am sure there were times he didn’t know what to do with me. Or for me. Afterall, I didn’t know what was wrong, how could he. 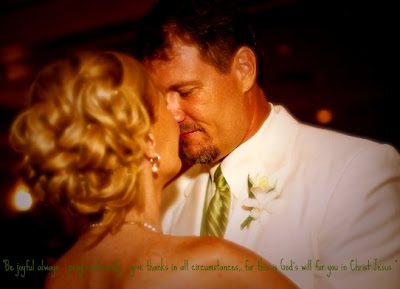 But in comes God again, He knew.
Stop searching for someone to be your dad, just look up. He is there. No person on earth can do for you what God can and will. Give it all to Him.

I know many of you have a similar story. My point is, sweet friends, when your earthy Father lets you down, your Heavenly Father is there to lift you up.
Let me add that there is much much more to this story. I will have that for a few more blog posts.