Our sweet bundle of Joy is officially here.
Life has been a bit of a whirlwind the last week and a half.
His due date was May 4th but he was born on April 27th. Our daughter had been having labor pains for a couple of weeks. On the 25th they really started coming often and hard. We went to the hospital around lunch and she was sitting at only 2cm. They had her walk and come back in a couple of hours because of how frequently they were coming. Upon return she was at 3 but not were they could admit her. She had them less frequently through the night but started up again about 7am. Daddy dropped her off at my house about 9 and  so he could go to work, they were about 5 minutes apart and starting to get stronger. We decided to get ready and go shopping so that we could walk and get her mind off of the pain. No sooner did we make it to the local shopping mall that the pains were excruciating. We called her husband and headed to the hospital. She was still at 3cm but they were coming every 1 ½ to 2 minutes. Because of that,  they decided to admit her around noon on Saturday. They gave her an epidural and expected a long day. Her contractions slowed so they started her on a low dose of Oxytocin. They slowly through out the day increased the amount and all day and into the night, she was having contractions 1-5 minutes apart. They baby’s heart rate started dropping and increasing with each contraction. The decided to stop the Oxytocin and see if that helped. They also went ahead and broke her water since she was at 7cm. She got a fever and they started her on antibiotics. The problem was his head was not coming down into position. The doctor came in about 2am and was moving her from side to side with each contraction to see if that would help with his heart rate. It didn't and she immediately asked her if they had her permission to do a C Section, when she said yes, at least 10 doctors, nurses and other medical personal came swarming in. They rushed her to the operating room and we welcomed Danny into the world at 3:42am. Turns out her pelvis was not opening for him to fall and with the breaking of the water, the cord wrapped around his neck. They had to take him to ICU to start him on antibiotics and monitor him. He had quite a bit of bruising to his sweet face and the corners of his eyes. The face bruising is gone now and his eyes are clearing up. After 3 ½ days, she came home with the most precious baby boy and a new family of her own. She has developed a bit of an infection in the incision. Prayers for quick healing would be wonderful.

We thank everyone for their concern, love and support. Please enjoy our bundle as much as we do! 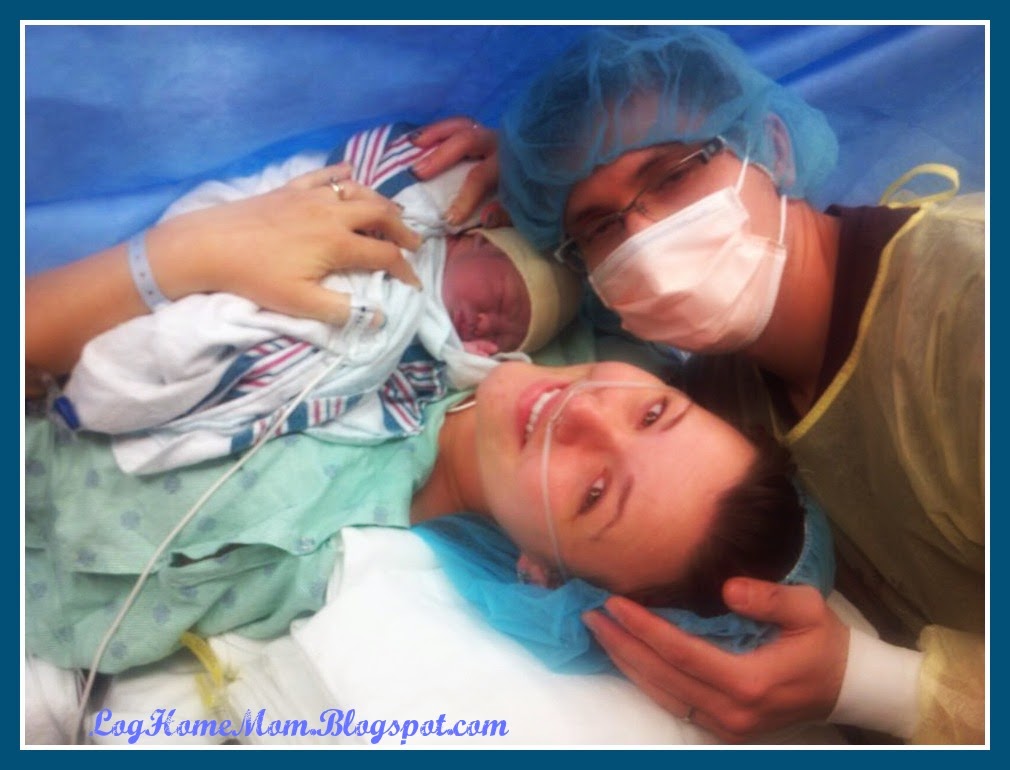 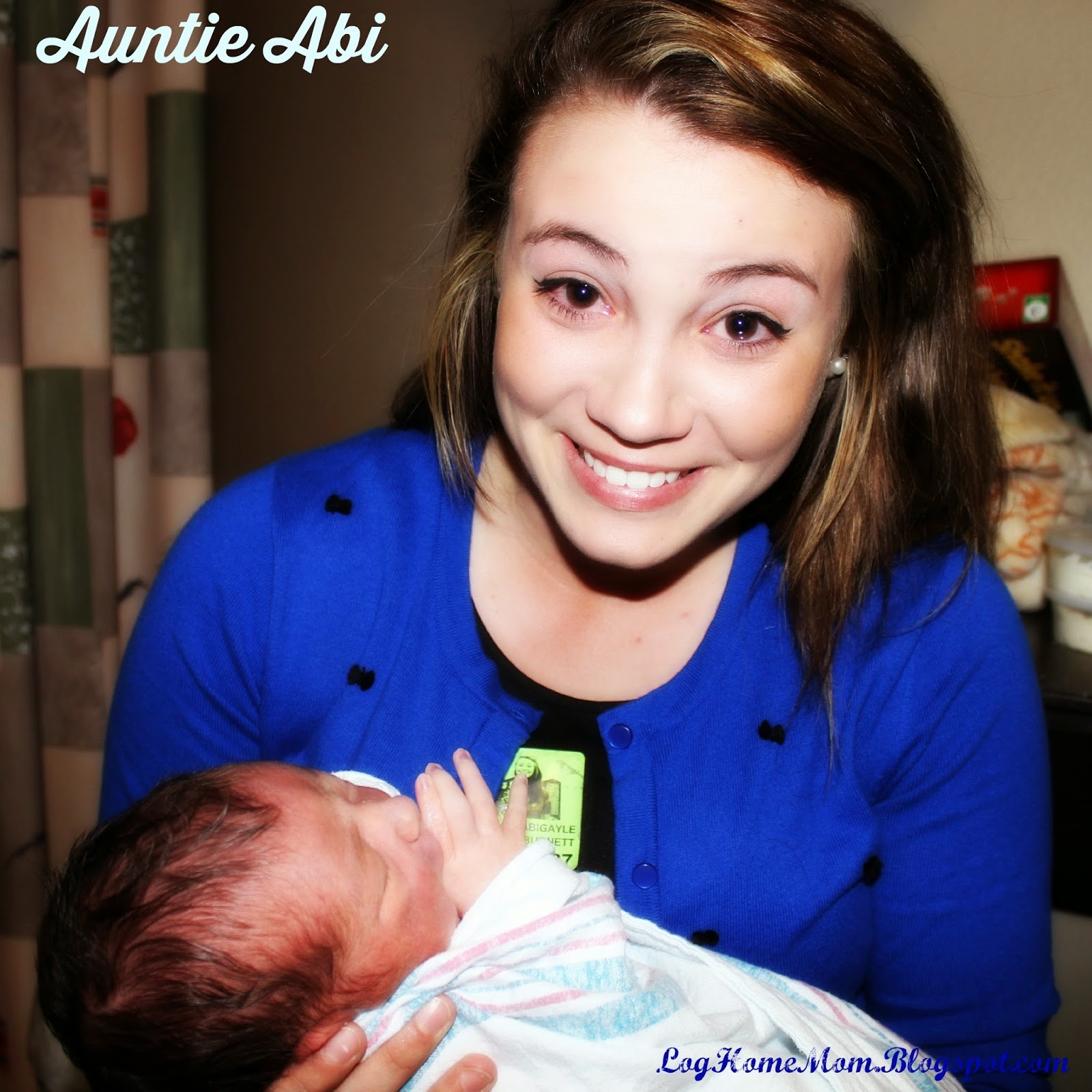 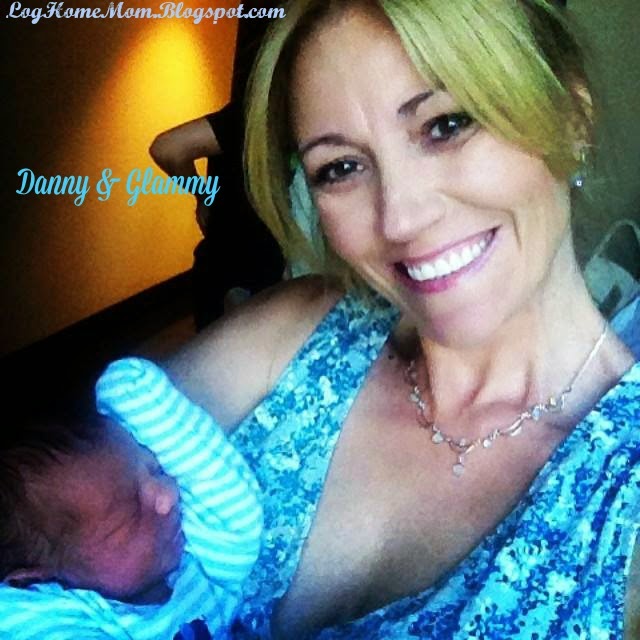 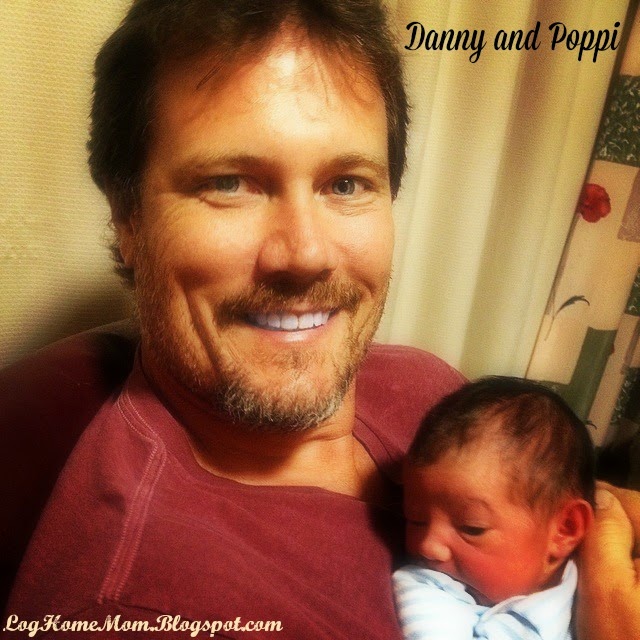 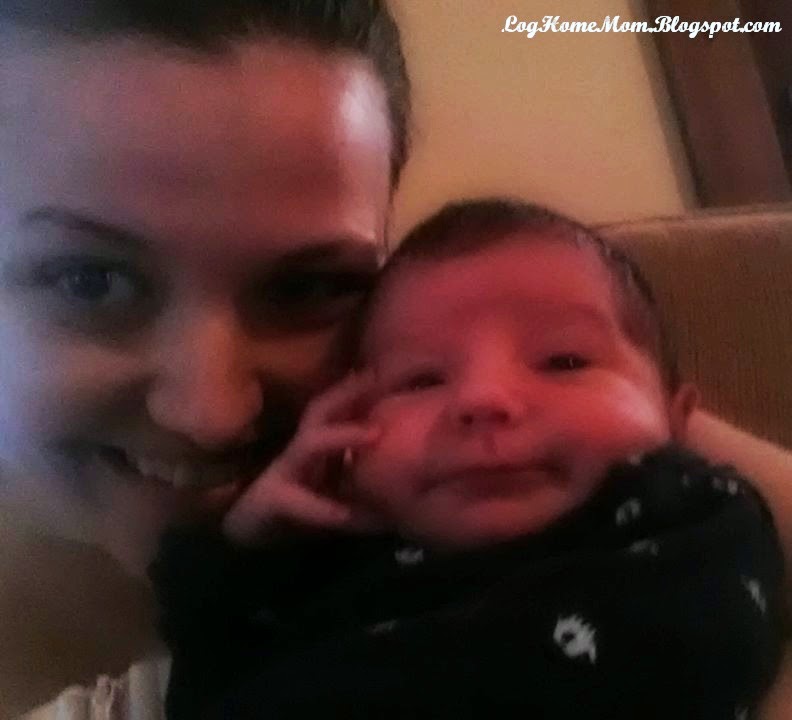 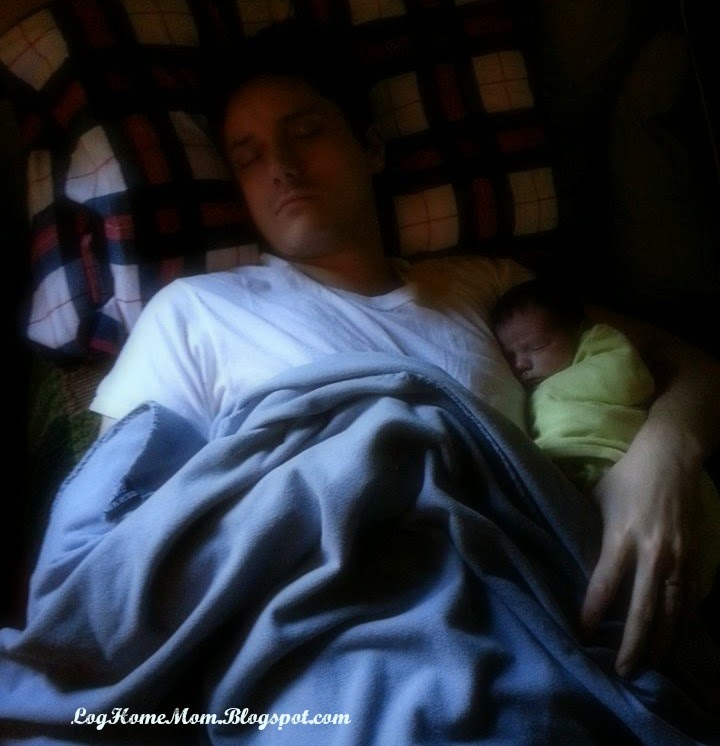 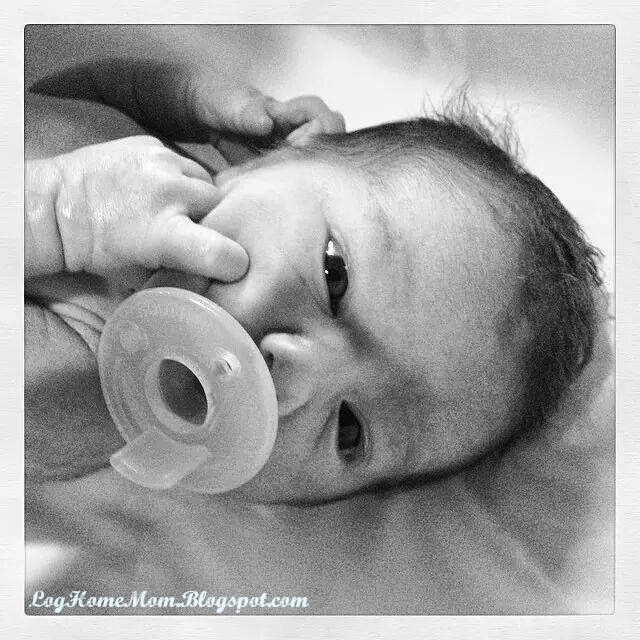